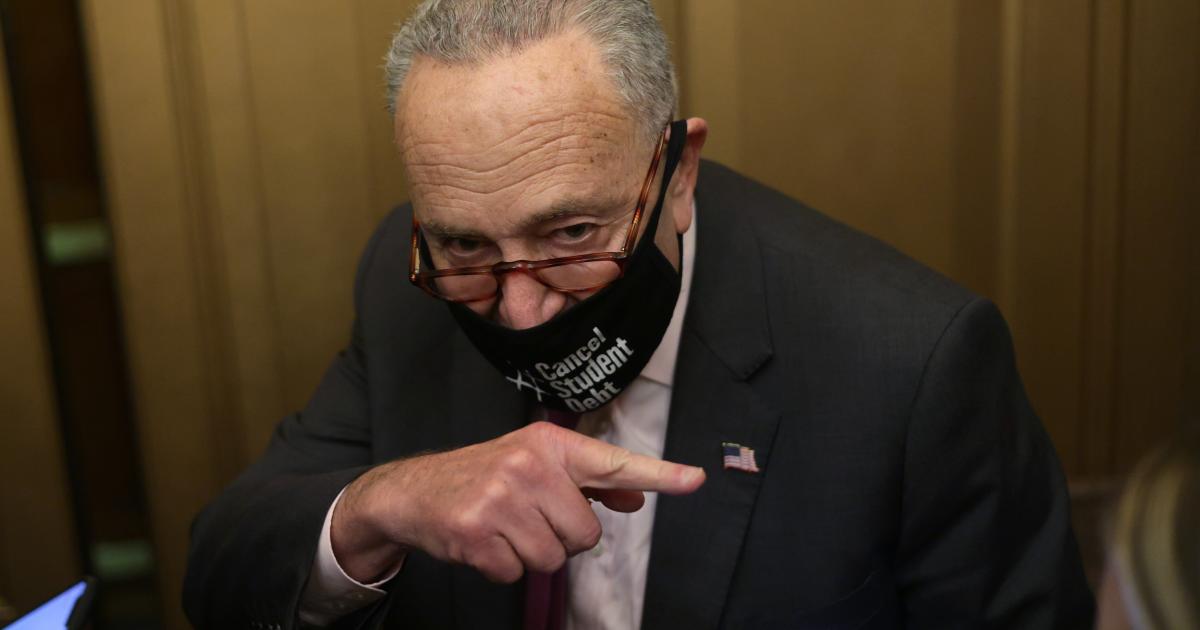 The first 10 months of the Biden administration have given us many indicators that national defense is not a priority for it – from one budget that fails to meet current challenges to the continued expansion of non-military tasks such as climate change and meet diversity quotas to the debacle in Afghanistan.

Now Senate Democrats – apparently taking inspiration from the president – are allowing legislation essential to protecting the country to languish without action.

More than three months ago, the Senate Armed Services Committee passed its version of the National Defense Authorization Act by a wide bipartite margin of 23 to 3. Like most truly bipartisan bills, the law has its loopholes and its limitations. bright spots, and hopefully at a conference between the House and the Senate, the bill can be refined further.

There are issues with the proposed changes to the Uniform Code of Military Justice, the inclusion of women in selective service, the expansion of domestic violence prohibition orders, and a few other issues. But none of this can continue until the Senate acts.

Among the positives of the bill approved by the Senate Armed Services Committee are higher spending increases than President Joe Biden proposed in his anemic budget request, which will provide an increased number of desperately needed Navy ships, such as a destroyer and amphibious assault ship, and military vehicles such as the Joint Light Tactical Vehicle and Stryker Infantry Fighting Vehicle.

Right now, the bill is gathering dust because the Senate leadership has chosen not to prioritize our national defense and its annual clearance. Rather, the Senate is embroiled in discussions of how to dramatically expand the welfare state and gain control of more of the US economy.

The Senate’s lack of urgency in national defense is further evidenced by the work of the House Armed Services Committee.

Even though the House started later than the Senate, it moved ahead of the Senate and the House bill was passed outside the House floor before the end of September. The invoice received broad bipartite endorsement, passing with 316 votes for and 113 against.

With the Senate’s delay in acting on the defense bill, they cannot begin to hammer home the differences.

Senatorial Minority Leader Mitch McConnell, R-Ky., summarizes the situation bluntly. “The Democrats have completely neglected the [National Defense Authorization Act] and the traditional, robust and real process that it will need, ”he said, adding:

They are too busy debating the extent of socialism to be unleashed on the country to watch over our troops, veterans and national security. This lack of seriousness will leave Americans less secure.

The Chairman of the House Armed Services Committee, Rep. Adam Smith, D-Wash., Also expressed frustration, declaring: “Let us be clear: there is no reason why the Senate has not yet brought forward the bill on the prosecution, but that does not prevent us from doing our job.

The Senate can and should do its job of passing the National Defense Authorization Act for a fiscal year that is already a month old. This would show that the Senate majority can perform basic governance tasks, by passing an annual bipartisan authorization bill.

This piece originally appeared in The daily signal