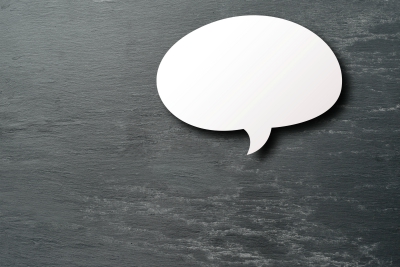 IIn response to attacks on US troops by Iranian-backed terrorists in Syria and Iraq, the US shelled them on June 27.

No American Democrat or Progressive has opposed it.

No American diplomat has called them disproportionate.

No one on social media, to our knowledge, has called the United States an oppressor of the Iranians, or defended the rights of terrorists.

No American scholar, to our knowledge, has blamed the previous actions of the United States for the military actions of the terrorists to begin with.

No American, to our knowledge, has branded the American attacks as unnecessary or inappropriate – or “disproportionate” when they were. The Pentagon said:

“The United States has taken necessary, appropriate and deliberate steps designed to limit the risk of escalation – but also to send a clear and unambiguous deterrent message. “

“Deterrent” is the code for “disproportionate” – which makes it so painful that terrorists will think twice before attacking US soldiers again.

In response to Hamas rocket fire against Israeli civilians on May 10, 2021, Israel shelled Hamas in Gaza.

Some American Democrats and most American progressives opposed it.

US diplomats, while supporting Israel’s right to self-defense, warned Israel to be “proportionate” in its response.

Some American academics have insisted that it was not anti-Semitic to deny Israel the right to defend itself, and that previous non-military Israeli actions justified Hamas’s indiscriminate bombing of Israel.

The Pentagon said: The targets of the US strikes were operational and weapons storage facilities.

Ditto for Israeli targets in Gaza.

Except this: the United States did not need to inflict collateral damage because it did not face military targets in civilian areas: Hamas’ specialty.