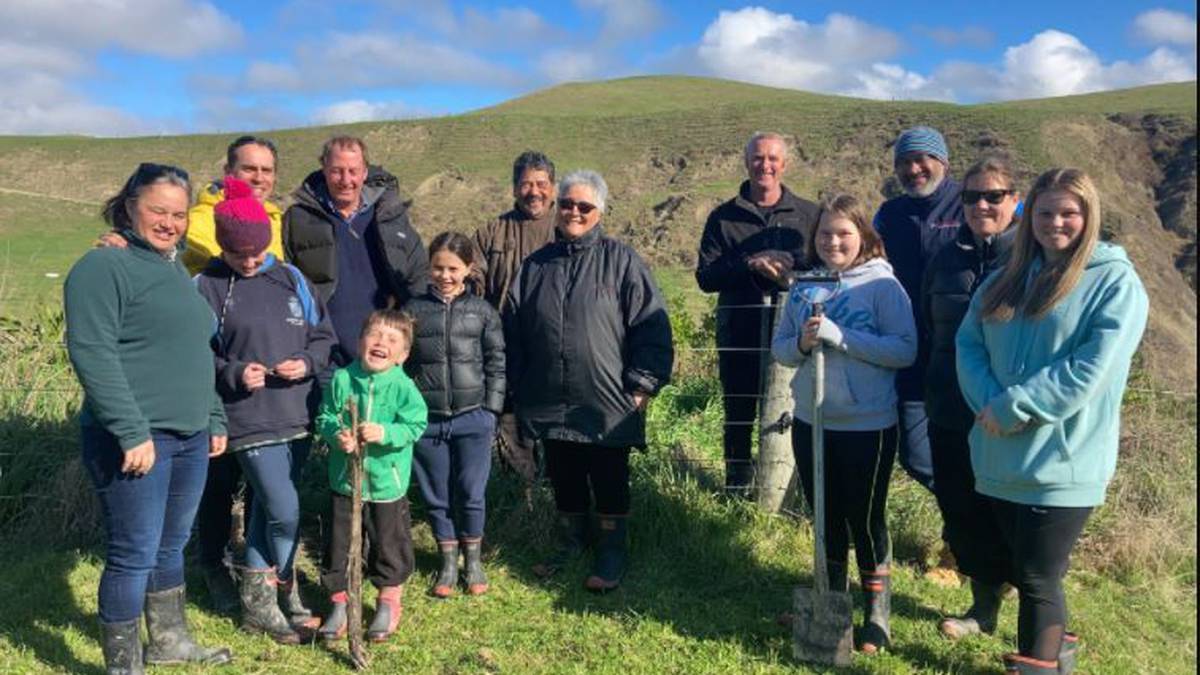 A strong collaborative approach made it possible to achieve an ambitious environmental restoration project in a very short period of time, and also brought together the descendants of Mohi Te Atahikoia.

Landowners from three properties have come together to improve the water quality of Waipuka Creek on the Waiamarama Coast – the Pukepuke Tangiora Estate, the Te Whaiti Trust and the RT Mohi Estate.

The stream runs through their properties and in September 2020 they started the Waipuka Whenua Restoration Project.

They brought in an environmental consultant to help them plan and explore financing options to remove 180 hectares of severely eroded land, plant 170,000 native trees and remove 5 km of waterways. The group managed to secure nearly $ 1.8 million in funding for the project.

The project brought together the ancestral land of Mohi and its two family lines. And followed the tradition – Pukepuke Tangiora was a well known and respected environmentalist, environmentalist and visionary in her time.

Some work had already been done in 2010, permanently fencing and planting a white bait spawning ground, as well as the removal and planting of steep terrain to reduce soil erosion.

“We had also fenced off part of the Maraetotara stream and in 1995 we had the idea to plant up to the beach,” says Adele Mohi.

She says the gully system was like a lunar landscape and that she has seen tremendous amounts of erosion in her lifetime.

“It’s not the easiest area to farm, so retiring made perfect sense,” says Hayden Rees-Jones, farm manager for Horizon Farms, which rents the land.

“The project improves biodiversity, matches the social values ​​of the community and improves the water quality in this part of the watercourse. We are impressed and touched by what stakeholders have achieved and everyone should be proud.

The three landowners created a single governance structure to manage the project with a memorandum of understanding to formalized agreements.

In keeping with Mohi’s philosophy, each trust could make their own decisions for their ancestral whenua.

The project brought together several hapū who had moved away and strengthened their whanaungatanga. The stronger relationships will help them build a vision for the future of their land and nurture the next generation of kaitiaki.