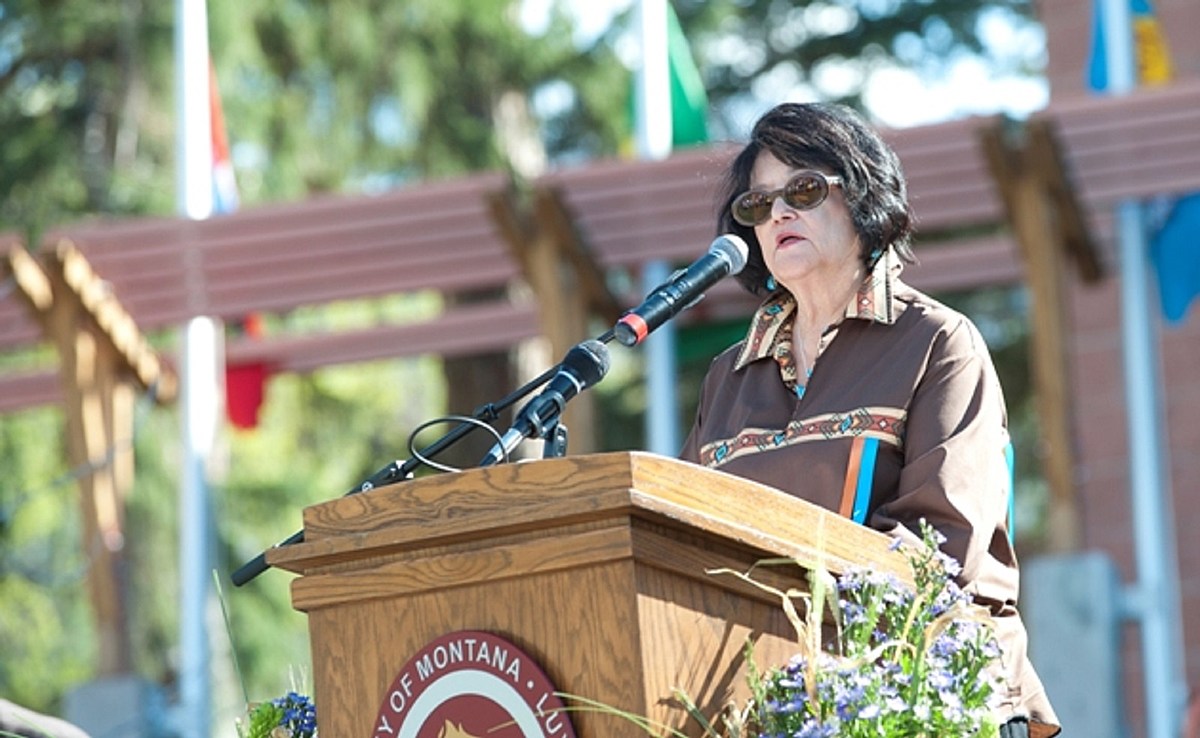 The late Elouise Cobell, the Native American woman from Montana who successfully sued the United States government for $ 3.4 billion on behalf of her people, will be celebrated Friday at the Payne Native American Center at the University of Montana.

“It was a decades-long fight that Élouise was leading and she gained national attention for it,” Kuntz said. “He correctly claimed that the US Department of the Interior illegally obtained billions of dollars in royalties that were owed to individual members of tribal nations across the country. So not just the Blackfeet Nation, or the tribes here in Montana, but ultimately this was settled by the US government about 10 or 11 years ago, for about $ 3.5 billion.

“It has been a 15-year legal battle and as a result thousands of families have been able to receive these royalties that have been owed to them for decades and decades,” he said. “Sadly, we lost Elouise Cobell a few years ago, but we really want to make sure that her contributions to her memory endure.”

Kuntz said several of the tributes will be available to the public via ZOOM.

“The day begins here at the University of Montana at 10:00 am with a case history of Elouise’s recent fight with the Home Office,” he said. It will be presented by Professor Alex Pearl, who is from the University of Oklahoma Law School that will take place on ZOOM, and people can go to our website umd.edu to get this Zoom link.

Kuntz also referred to a scholarship established in his memory called the Elouise Cobell Scholarship.

“The Cobell scholarship really helps students attending the University of Montana get that extra financial aid to help them get through the process,” he said. “And the UM Foundation, of which Elouise Cobell was a board member, is helping fund this scholarship that really helps students access higher education here at the University of Montana. It’s just another way for the university to honor Elouise Cobell’s legacy here by making sure we have academics here on campus on her behalf.

Many speakers have made lifelong commitments to human rights, but one tried to silence an activist pushing for the right to vote, before later signing major legislation on human rights. civil rights. Many fought for freedom for more than one oppressed group.