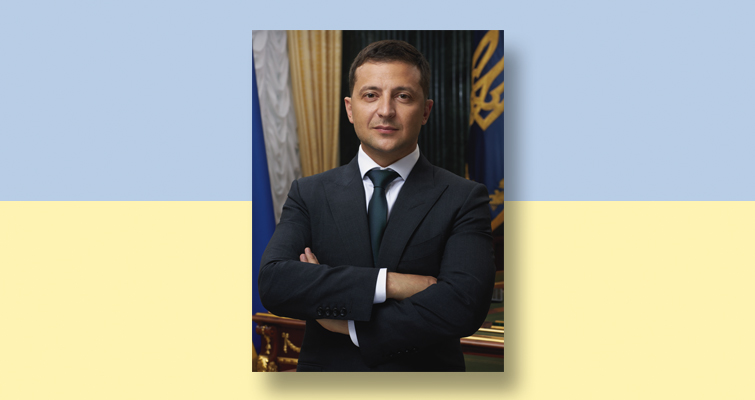 Ukraine declared independence from the Union of Soviet Socialist Republics in 1991, a key event that led to the dissolution of the Soviet Union.

“In April 2014, the Russian Federation annexed Crimea and invaded Donetsk and Lugansk regions in eastern Ukraine; this initial conflict resulted in approximately 14,000 deaths,” the legislation notes. On February 24, 2022, the Russian Federation extended its war against Ukraine, “launching another unprovoked full-scale invasion of this peaceful and independent country”.

“Ukrainian civilians, the Armed Forces of Ukraine, the Democratic Government and its elected and civilian officials were effective in disrupting the Russian invasion, blocking the enemy using a wide range of methods, including direct combat, dismantling nearby traffic signs, using cranes to move cement blocks across the path, producing improvised gasoline bombs and installing sandbags to block roads,” according to the text of HR 7088.

Additionally, “the courage and strength of Ukrainian citizens who stand up to their autocratic invaders have strengthened the resolve of the United States and its allies, increasing support for the provision of military and humanitarian assistance.”