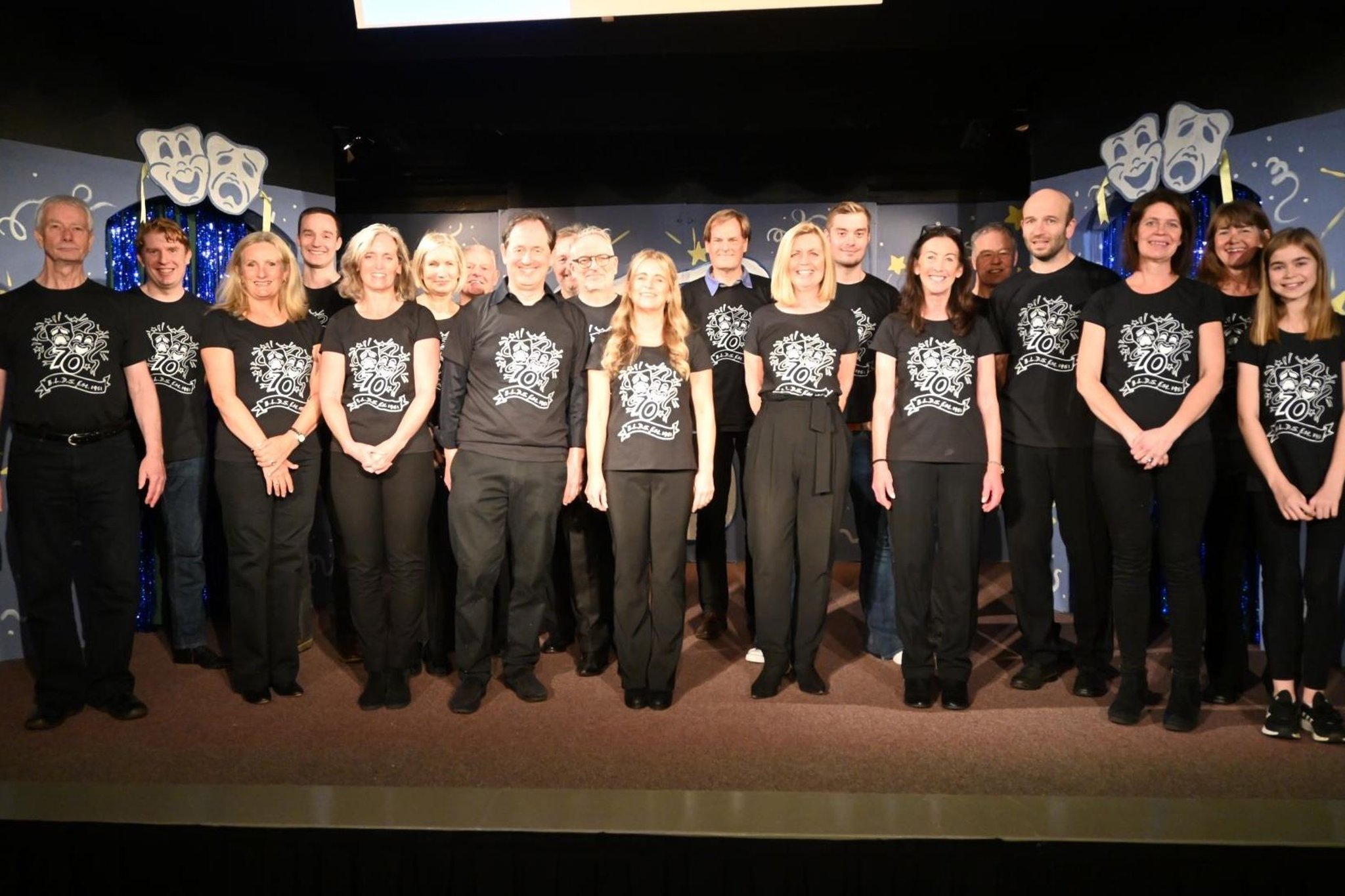 Storm Arwen and wintry weather did not deter the audience, who gave the artists a well-deserved standing ovation at the end of the Saturday night performance.

Performed over two nights, “70” was an intoxicating mix of songs and sketches linked to images to trigger memories of events and people from the past 70 years.

Among the show’s many highlights was “Committee,” a Joyce Grenfell monologue about a female choir facing a tough choice, “Two in Torquay,” a short piece by Alan Bennett set in a seaside hotel. where the two characters are not all they seem and “Wind”, a short play by Gavin Harrison about the dummy of a ventriloquist with a life of his own.

Newsletter cut through the noise

In addition to the excellent acting, the actors have proven once again that their musical abilities are just as strong, with renditions of songs across the seven decades of Bob Hope’s theme song “Thanks For The” Memory “to” Don’t Look Back “by Noel Gallagher Angry”.

Rita Taylor, President of BLDS, commented: “After a two-year hiatus imposed on us by the pandemic, we were delighted to be back on stage.

“With reduced capacity to allow social distancing and additional ventilation in the party hall, things weren’t quite back to normal, but it was great to perform in front of a live audience again. “

BLDS traces its history back to 1951, when villagers Harry and Mollie Diggle brought together players from the Women’s Institute and Cricket Club to play “Almost a Queen”, a play written by Harry Diggle and featuring authentic 13th century Burton Leonard figures in an imaginary scene.

Since then, the Society has presented more than 100 productions, including well-known classics like Hobson’s Choice, Blithe Spirit and The Importance of Being Earnest.

Show Director Gary Broad said: “Although the Company has its roots in this first show in 1951, it has built on a long tradition of amateur theater in the village.

“From the 1920s, the WI had a solid reputation in Yorkshire for its interpretations of excerpts from Shakespeare’s plays, regularly winning competitions.

Rita added: “During our dress rehearsal, we had the pleasure of welcoming back former members of the band, including some who participated in the first productions. Everyone liked to remember and share experiences of the Society.

With a large cast of actors and singers, “70” was an ensemble show but special mention must go to Sally Haywood (musical director), Helen Crompton (choreography), Rosie Ellerby (costumes) and Anne Worrall (design decorations and logo).