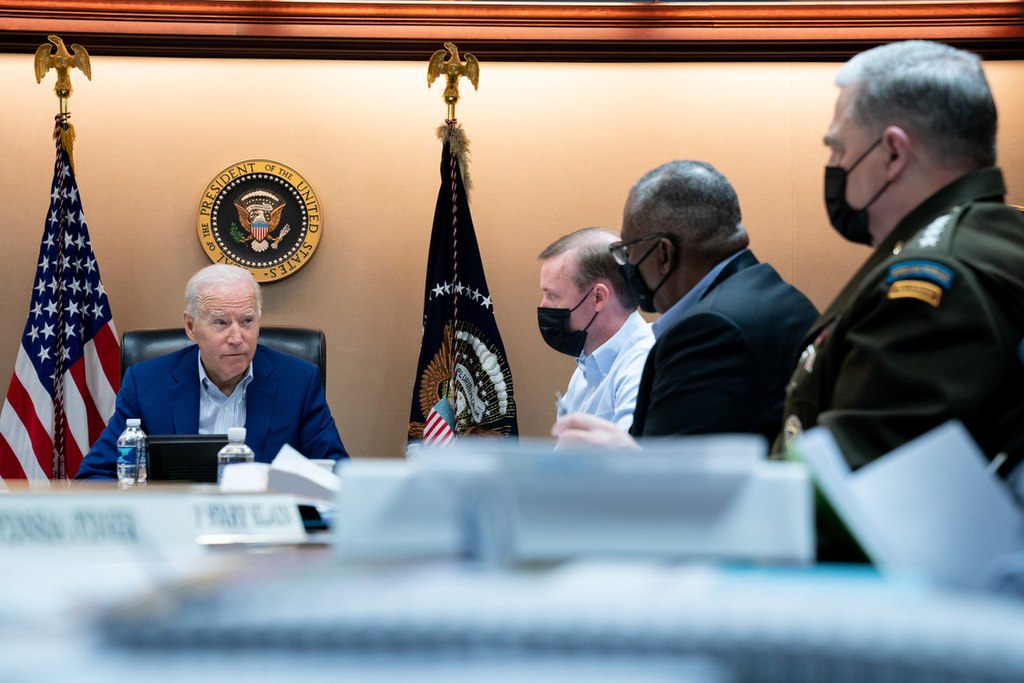 In President Joe Biden’s recent remarks on the withdrawal of the US military from Afghanistan, he indicated that the United States shift its focus inward and away from nation building efforts. While the American public supports This new political direction, Biden’s latest move, is a dangerous abdication of our global responsibility to repay our debt to other countries, including Afghanistan, for our past and current exploitation of foreign economies.

The United States should reaffirm its commitment to Afghanistan and other countries it has harmed in the form of investments in health care, physical infrastructure and education conditional on respect for human rights and political freedoms instead of political and military domination. This is not a specific indictment of the Biden administration. Rather, it is a critique of the broader US approach to nation-building and the isolationism implicit in the new stance on Afghanistan.

With the fifth highest GDP per capita in the world and accounting for 39% of all military spending, the United States is in a privileged position. This level of power and wealth rests on a global web of economic exploitation that stems from the legacy of American colonialism. The United States has historically used military intervention to increase its own wealth at the expense of the stability of other regions, particularly in South America and the Middle East. Instead of aggressively interfering with the governance of other countries, US foreign policy must aim to return some of the wealth it has accumulated from this historic exploitation to the nations that suffer from it today.

With more than 170,000 dead in Afghanistan in a war caused by US actions, it is clear that US military intervention is a dangerous game with massive consequences. The United States is responsible for these deaths, but withdrawing is not the answer. Traditional intervention methods, where the United States imposed the values, political systems and military forces of a country, to create a backlash against the United States and push the target nation further into authoritarianism or anarchy. By approaching the response with caution, respect, and non-military means, the United States can have considerable positive effects for human rights and economic well-being by expansion civil liberties and human rights in many countries where American influence is exercised.

The key to successful nation-building is not only a long-term commitment to a region, but also a willingness to invest strongly in it. Military action should be a last resort, if it is even on the table. Instead, the focus should be on economic development, coupled with respect for the people, culture, and standards of the nation. Whether a nation-building project should be undertaken must be determined by the will of the people of the target nation and the history of U.S. relations with the country. The United States must clean up its mess using its political and economic power across the world. The nascent freedoms of millions of Afghans have been socket by the inability of the United States to engage in the building of a serious and committed nation. In light of its responsibility for the situation in Afghanistan, the inaction of the United States is now unreasonable.