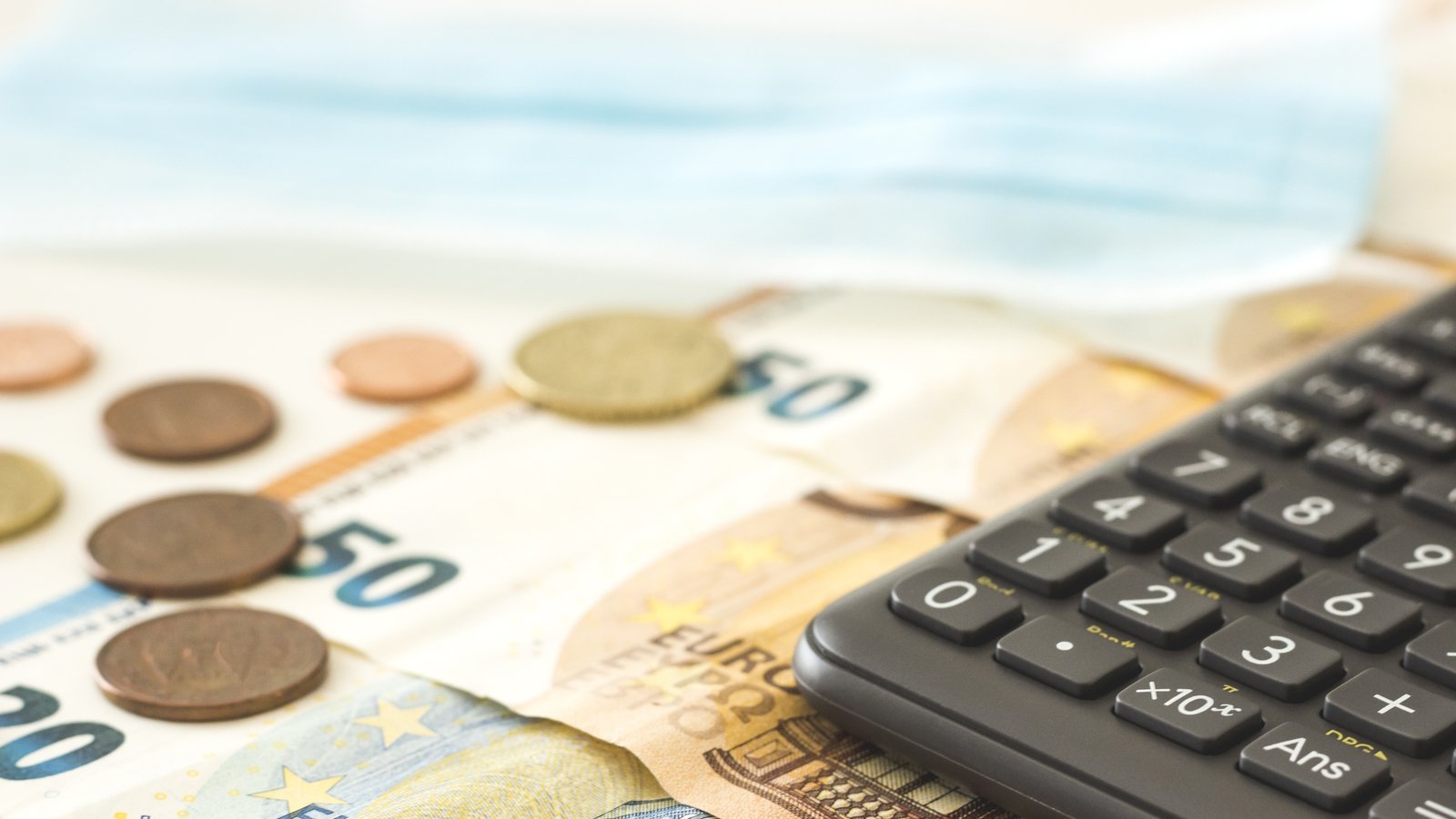 The living wage is expected to rise from 60 cents to â‚¬ 12.90 an hour, the group that calculates it has recommended.

The increase is due to rising rents, transportation and energy costs, according to the Living Wage Technical Group (LWTG).

A living wage is intended to be a benchmark hourly rate that should provide employees with sufficient income to achieve an agreed minimum acceptable standard of living.

Although not legally binding, a number of employers have committed to paying a living wage.

It is not linked to the national minimum wage which amounts to â‚¬ 10.20 and is legally enforceable.

â€œIt represents the minimum required to meet physical, social and psychological needs and enable a life of dignity,â€ said Robert Thornton, senior research and policy officer for the VPSJ and a member of the LWTG.

“Having an income below this standard of living means going without the goods and services that are essential to participate in the standards of daily life in Ireland.”

The LWTG estimates that around one in five full-time workers earn less than the living wage in Ireland.

It is composed of researchers and academics from St Vincent de Paul, Nevin Economic Research Institute, SIPTU, Social Justice Ireland, TASC, Unite and is led by the Vincentian Partnership for Social Justice (VPSJ).

The LWTG said rents represented 3.9 percentage points of the 4.9% increase.

The group added that energy prices for home heating and transportation have also increased, putting upward pressure on costs for workers.

In January, the Tanaiste asked the Low Pay Commission to look into the matter and make recommendations to the government on how best to deliver on this pledge.