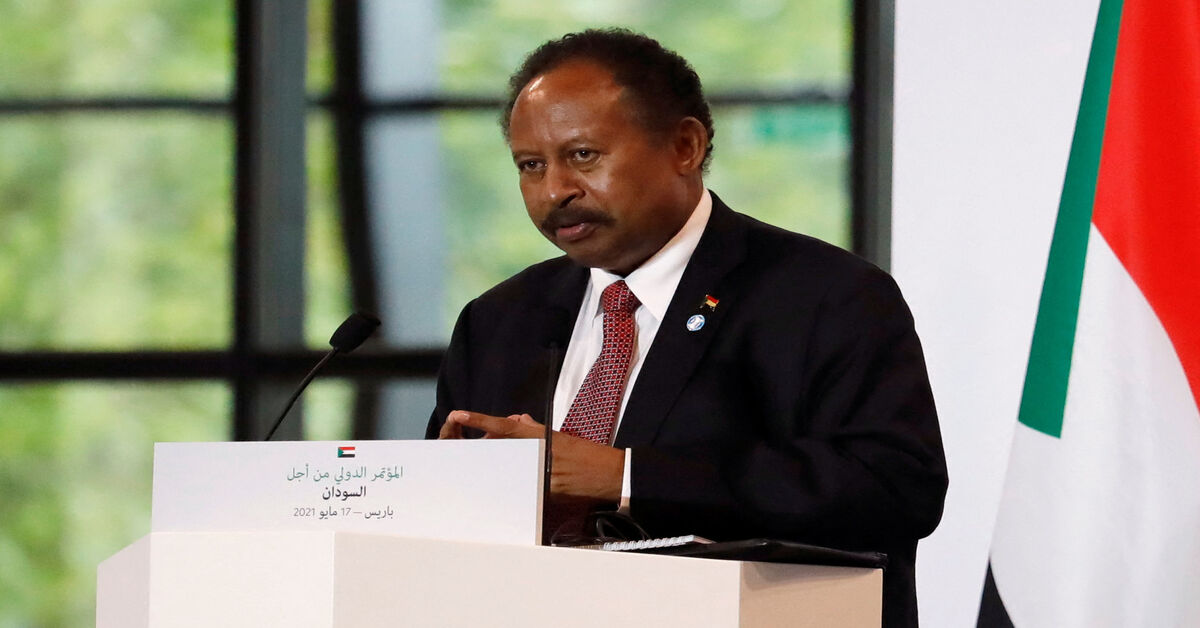 Sudan’s fragile transition to democracy will only succeed if the army submits to civilian command and integrates rival security forces into its ranks. Yet the generals refuse to relinquish power, analysts and activists say.

Prime Minister Abdalla Hamdok raised the subject after the military foiled a coup by dissident officers on September 21. Abdel Fatah al-Burhan, head of the army and chairman of the Sovereign Council leading the transition, responded that civilian leaders were ungrateful for the role of the military in protecting the path to democracy.

On September 26, Burhan attempted to prove that the military was indispensable by ordering his troops to withdraw from the protection of the headquarters of a committee tasked with recovering billions of dollars in stolen assets and dismantling the networks of the ‘old regime. The army also removed the personal protection of committee leader Mohamed al-Faki Sulieman.

Jonas Horner, expert on Sudan and senior analyst for the International Crisis Group, told Al-Monitor that the military must be part of a transition because the coup and the terrorist attack have shown that there is actors seeking to ruin Sudan’s transition. However, he noted that the military has yet to demonstrate its willingness to ultimately come under civilian command and control, either during the transition or after the 2024 elections.

“The military spoke pretty well, but they did not do anything material that takes them away from power,” he said.

The army could redeem itself by placing its trading companies under civilian control, as it pledged to do in March. The military currently controls a number of sectors, including Sudan’s two most lucrative export commodities – sesame and gum arabic – which are not taxed by the state.

Putting these companies under civilian control could speed up Sudan’s economic recovery by encouraging investment, according to Patrick Heinisch, Sudan economist for Helaba, a German commercial banking company.

“Sudan is still seen as a high risk destination for investments. The most recent coup attempt may have added to this insecurity. In addition, the lack of transparency of military-owned companies also discourages investor interest, ”he told Al-Monitor.

Defense spending also accounts for 12% of Sudan’s budget and is expected to weigh on the economy after the military absorbed thousands of rebel fighters who signed a peace deal with the Sovereign Council in October 2020 in the capital Juba. from South Sudan.

Burhan’s grip on the economy has militants fearful that the military aspires to return to power. A number of resistance committees – networks of pro-democracy activists who rallied against former dictator Omar al-Bashir – have protested against the army’s rhetoric and actions in recent days.

Samar Tagalsir is one of them. She told Al-Monitor that the economy will never improve as long as the most important sectors remain in the hands of the military. She said she doesn’t blame civilian politicians for the obstacles they face, but believes they should convert their street support into political pressure.

” Civilians [in government] could rally us to push the military to share or cooperate on issues concerning the economy, ”she noted.

Suliman Baldo, an expert on Sudan and senior adviser to The Sentry, a political team that tracks dirty money across Africa, told Al-Monitor that the civilian coalition known as the Forces for Freedom and change (FFC) is divided. He said the military was pressuring the FFC to welcome new players who feel left out of the transition in an effort to dilute the power of civilians.

“The military wants civilians to play no role in security sector reform, and they view FFC officials as hard-line supporters,” Baldo said.

The only reform Hamdok and Burhan agree on is the need to integrate a powerful paramilitary known as the Rapid Support Forces (RSF) into the army. However, RSF chief Mohamad Hamdan Dagalo openly rejected the merger in June.

The RSF was born out of the brutal war in Western Darfur Province, which claimed the lives of more than 350,000 people between 2003 and 2008. At the time, the military armed and trained local herders and camel herders. to crush the rebel groups who demanded an end to the Darfur war. political and economic marginalization.

In 2013, Bashir repackaged the leaders of Darfur’s pro-government militias in the RSF, which is now an independent force that has a network of obscure business activities and offshore accounts. The incorporation of the RSF into the army would eliminate the group’s financial and political autonomy, a concession that Dagalo sees as an existential threat to its power.

Civilian calls for security sector reform thus brought Dagalo and Burhan closer together, with the two blaming civilians for the struggling economy since the coup attempt.

Despite the marriage of convenience, Burhan and Dagalo may soon be at odds again, Baldo said. One source of tension is that the RSF would pay significantly higher salaries than the military, although the exact disparity is unknown. Baldo noted that many middle-ranking military officers dislike having their top military commanders salute Dagalo, whom they see as an unworthy warlord who never went to military college.

“The situation created a lot of resentment among the lower and middle ranks [army] commanders who fear that the army will become a secondary force in Sudan, ”Baldo concluded. “Consequently, there is pressure on senior military commanders from the army to integrate the RSF. “