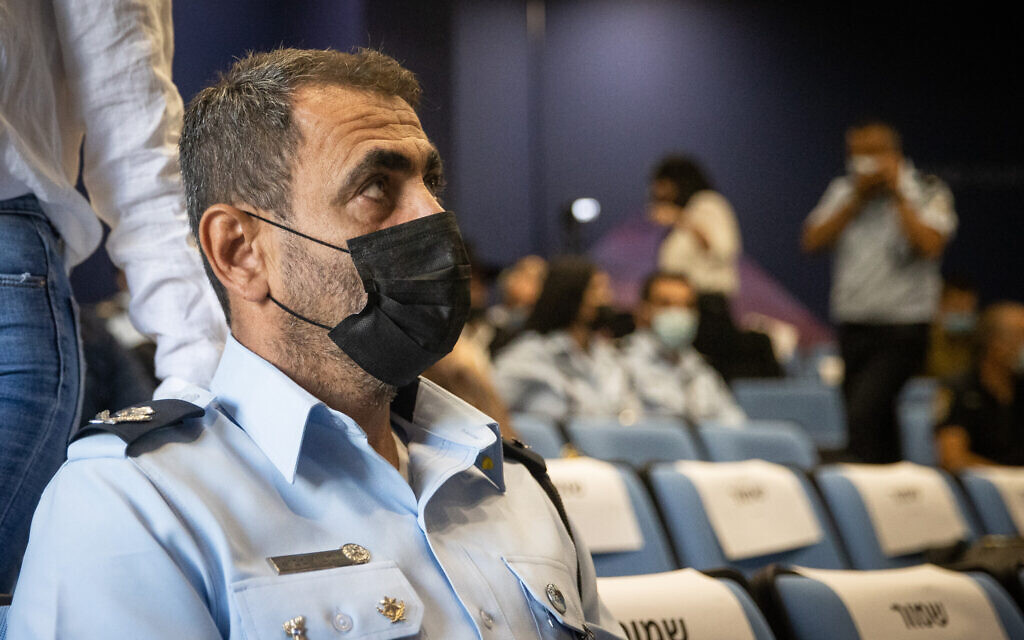 The northern district commander of the Israel Police said on Thursday that the Arab community is “responsible for 99% of killings and shootings” in the north, as Arab community violence continues to spiral out of control.

Shimon Lavi, speaking at a conference on how to develop the Galilee, said northern Israel has some 1.3 million citizens, half of whom are Arabs.

“These 50% are responsible for 99% of murders, 99% of shootings, 65% of arson and 80% of robberies,” Lavi said according to the Haaretz daily. The figures could not be independently verified.

“We are not fighting crime in Arab society, we are at war and we are determined to face it,” added the head of the northern district.

Violent crimes in Israel’s Arab community have spiraled out of control in recent months, even as the government and security officials pledged to crack down on the problem. According to the organization Abraham Initiatives, 99 Israeli Arabs and Palestinians have been killed in Israel since the start of 2021.

By registering, you accept the conditions

Of the 99 incidents, 82 were gun deaths, the group said, 48 of them involved the murder of someone under the age of 30, and 86 of those killed were men.

Forensic scientists and Israeli police at the scene where three men were found dead in a forest in northern Israel in a suspected triple murder on November 1, 2020 (Basel Awidat / Flash90)

Last year 96 Arab Israelis were killed in community violence, according to the Abraham Initiatives.

Public Security Minister Omer Barlev, also speaking at Thursday’s conference, said the violence in Arab society “did not come out of nowhere”, but rather the result of “a long process of criminal families taking over due to Israel’s neglect of Arabs. communities and cities, ”according to Haaretz. 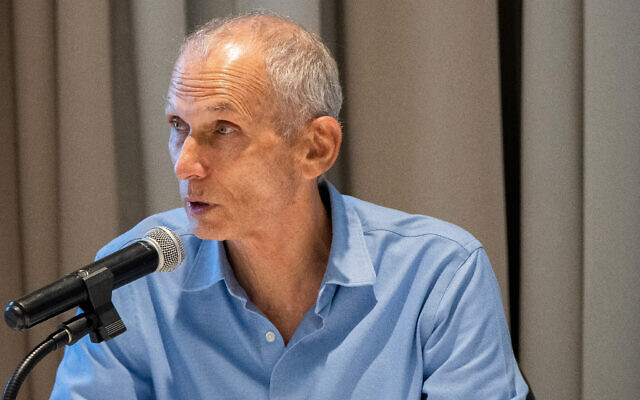 Ronen Bar, who began his tenure as head of the Shin Bet on Wednesday, pledged to use the security agency to tackle violent crime in the Arab community, though the security agency’s involvement in civil affairs remains controversial.

“There has been a lot of talk lately about the growing violence in general and in Arab society in particular,” Bar said during a handover ceremony. “The agency will not stand idly by,” he said, promising to study the issue and come up with a plan that would strike the right balance in terms of agency involvement. “It is obviously a national mission.” 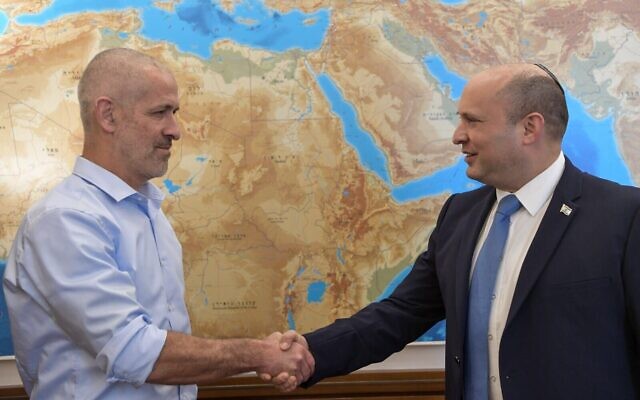 Government officials and civil society experts say violence in the Arab community is the product of decades of state neglect.

More than half of Israeli Arabs live below the poverty line. Their towns and villages often have crumbling infrastructure, poor public services and few job prospects, leading some young people to collaborate with organized crime.

Prime Minister Naftali Bennett chaired a ministerial meeting earlier this month to tackle the epidemic of violent crime in Israel’s Arab communities. The ministers decided to use the Shin Bet and the military to resolve the issue, although Barlev later ruled out the possibility of IDF involvement. 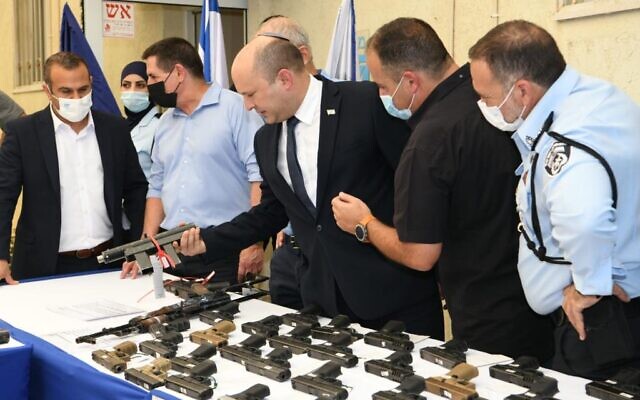 A government-established task force will focus on the issue of illegal weapons, the prime minister’s office said. The Justice Department will promote a series of laws to provide law enforcement with better tools to crack down on illegal guns, including minimum penalties for offenses.

“The situation regarding violence in the Arab sector has reached a red line,” Bennett said at the time. “The problem was sidelined and neglected for years until it reached outrageous proportions, as we have seen over the past year.”

The Prime Minister said that “the Arab community must understand that the security forces are not the enemy, they are the solution”. He added: “Dealing with this magnitude won’t take a day or two, but we are there. We are taking action and will continue to do so. “

Amy Spiro and The Times of Israel staff contributed to this report.

Learn Hebrew in a fun and unique way

You get news from Israel … but do you TO HAVE this? Here is your chance to understand not only the big picture that we cover on these pages, but also the critical and juicy details of life in Israel.

In Streetwise Hebrew for the Times of Israel community, each month, we will learn several familiar Hebrew phrases around a common theme. These are small audio Hebrew lessons that we think you will really enjoy.

Are you serious. We appreciate this!

We are really glad you read X Times of Israel Articles in the past month.

That’s why we come to work every day – to provide discerning readers like you with must-see coverage of Israel and the Jewish world.

So now we have a request. Unlike other media, we have not set up a paywall. But since the journalism we do is expensive, we invite readers for whom The Times of Israel has become important to help support our work by joining The Times of Israel community.

For as little as $ 6 per month, you can help support our quality journalism while benefiting from The Times of Israel WITHOUT ADVERTISING, as well as access to exclusive content reserved for members of the Times of Israel community.