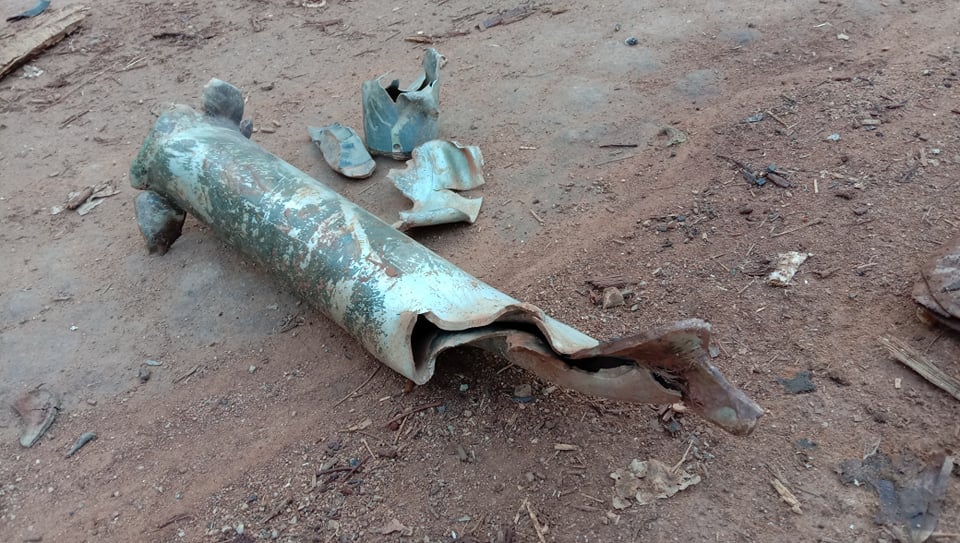 The KNU source said the Burmese army troops sent to the Hpapun-Kamamong area were from Light Infantry Battalions (LIB) 404 and LIB (406) which fall under Military Operations Command No.8.

“The newly deployed LIB-404 and 406 operate differently from the previous battalion located here – they use more heavy artillery. It is also a concern that they are detaining civilians and forcing them to work as porters. They have already started indiscriminately bombing civilian areas – we expect there will be more clashes. “

Lt. Col. Saw Kler Doh said on October 7 that soldiers from BGF No. 1014 Battalion shot at a boat carrying a pregnant woman on her way to deliver her baby at a health clinic in Mae Pri village. boat was not allowed To pass through.

Lt. Col. Saw Kler Doh said the Burmese army continued to shell villages – on October 8, heavy artillery shells fell near the village of Du Preh Kyo and on the night of October 10, the army Burmese fired heavy shells at villages near the town of Hpapun, terrifying civilians.

A statement issued by the KNU’s Public Information Department said that in its 5 Brigade, Mutraw District, during the month of September, there were 213 armed clashes.