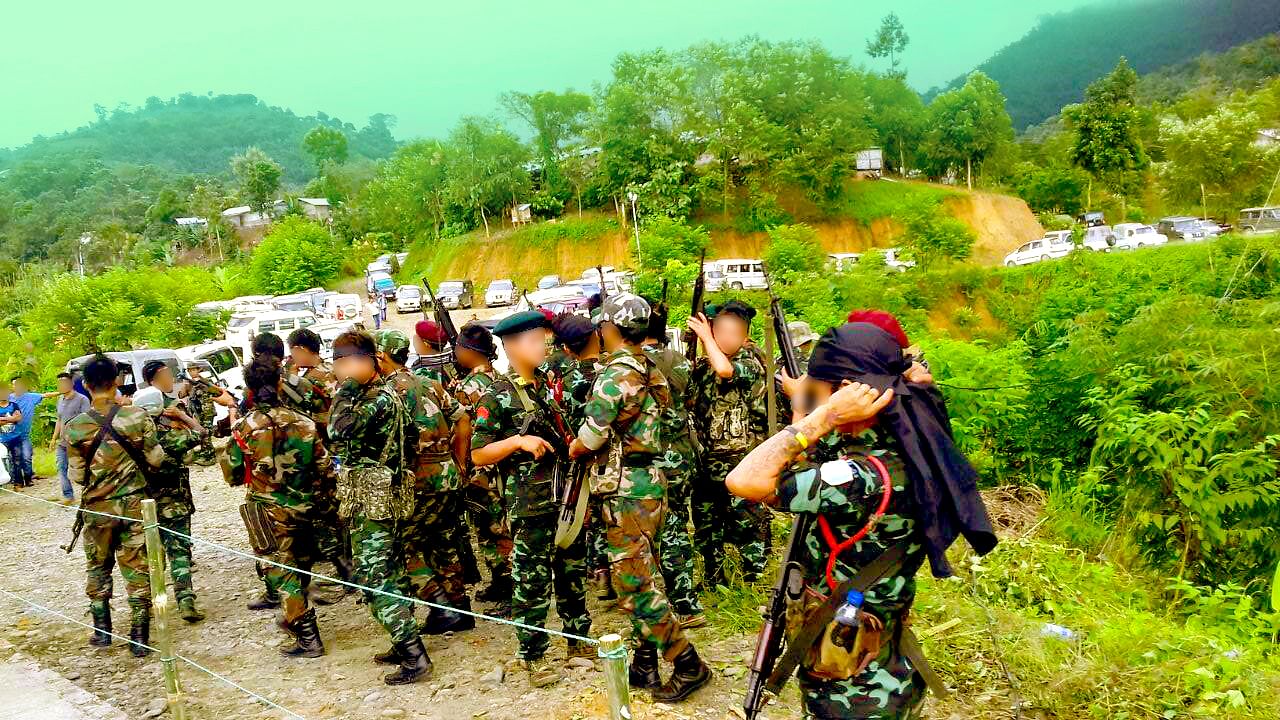 Kohima: Both NSCN-IM and NSCN-R have denied reports of a request to share COVID-19 funds. The NSCN-R also warned that if its executives were directly or indirectly involved in such activities, severe measures would be taken.

“When it comes to NSCN (R), our position is crystal clear,” the group said. He reminded all his executives not to lack grace in asking for financial assistance from our patrons, supporters and business circles.

The group said that, like most of the time, there can be unscrupulous elements where executives or non-executives take advantage for their personal gain. In the event of such incidents, he said the name, faction and details of those involved should be disclosed so that the respective factions can investigate the case.

“Anyway, if by any chance one of our executives is involved, directly or indirectly, serious actions of a very serious nature will be initiated,” he said.

He also said that if such details cannot be provided, the information should be verified properly before releasing “unconfirmed or irresponsible or corroded” statements in the public domain. He added that the group is also concerned about the pandemic.

Likewise, the NSCN-IM also said it had “nothing to do” with a demanding share of COVID-19 funds. “We are totally in solidarity with the state government’s fight against the evil Covid-19. So we are not involved in any way that goes against humanity at this particular stage where all the Nagas, regardless of their social / political position, are supposed to be fighting together, ”NSCN-IM said. .