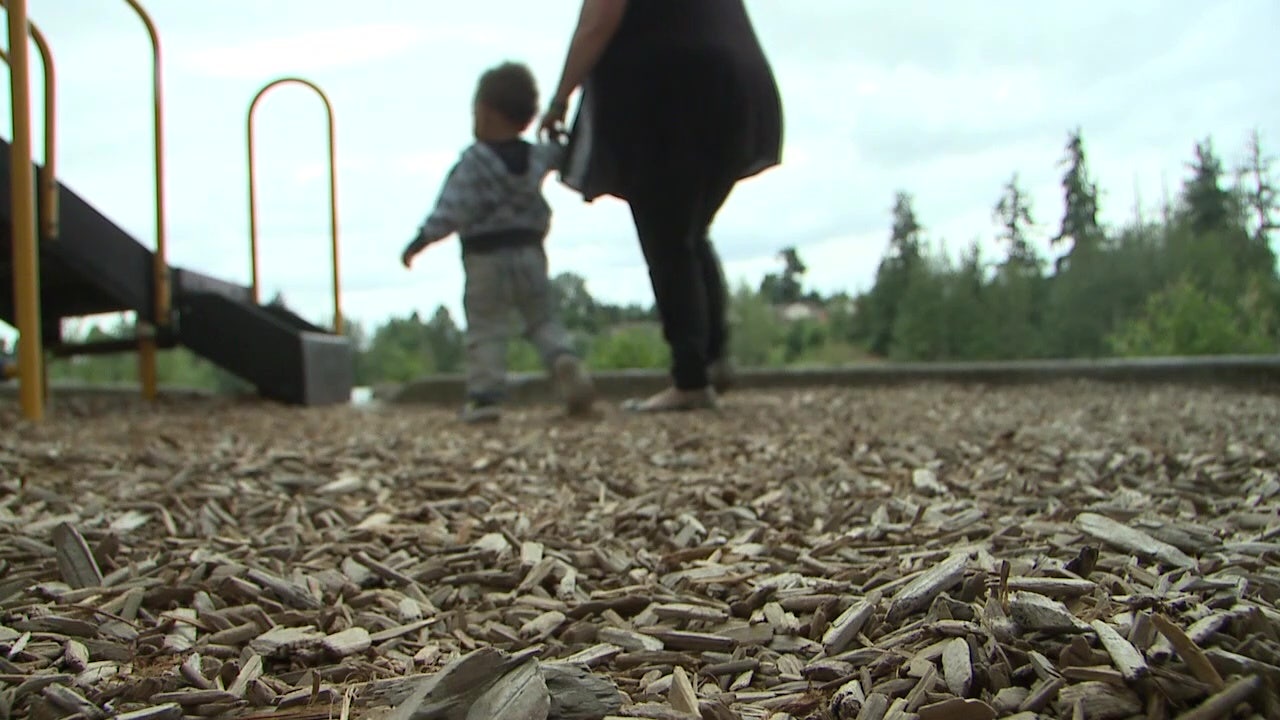 ST. PETERSBURG, Florida. – The foster care system in Pinellas and Pasco counties is about to undergo a major overhaul and more social workers are needed to do so.

There’s a new sheriff in town — so to speak, when it comes to fixing the foster care system in Pinellas and Pasco counties.

“It’s a new day and things are going to be very different than before,” said Jen Petion, CEO of Family Support Services Suncoast.

“FSS” is the agency that supports the foster care system that is responsible for the welfare of over 2,600 children between the two counties.

He was tasked with cleaning up a mess. At the end of 2021, Eckerd Connects lost its contract with the state. At the same time, Sheriff Bob Gualtieri launched a criminal investigation that accused Eckerd Connects of sleeping children in its office buildings because it had nowhere to put them.

BACK COVER: After the Pinellas Sheriff’s Office announces an investigation into one of the county’s state-contracted foster care and social services agencies, those who have come through the system share their experiences being coerced to spend the night in offices not intended to house children.

The sheriff says some of the children were also left unattended, had dirty clothes and not enough food.

Petion says family support services can make the switch because they are new and have experience in other areas.

PREVIOUS COVER: Earlier this week, the state decided not to renew its contract with Eckerd Connects, the agency that provides these foster care services. Now the sheriff says their actions may have been criminal.

“We have a reputation for stepping in and working with our partners to reduce the number of children in the out-of-home care system,” she said.

FSS also has millions of additional dollars in its budget, approved by the legislature and awaiting the governor’s signature.

There is always a crying need for more social workers, which they are trying to achieve through a series of job fairs.