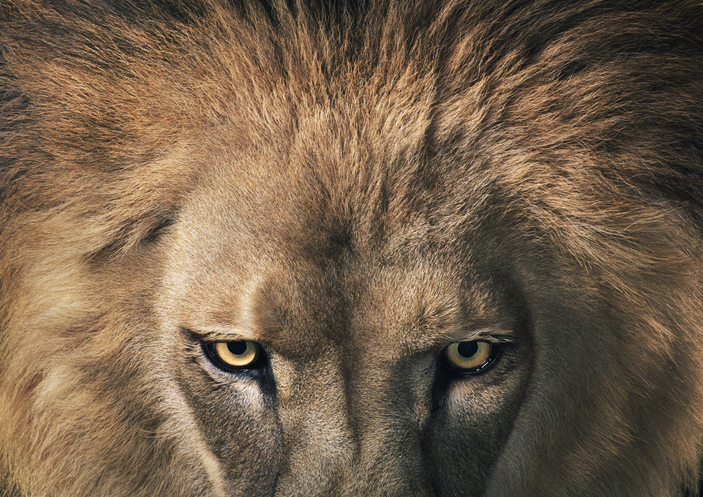 As wars rage, as cruelty shatters lives across the planet – as nuclear Armageddon remains a viable option for all of us – I think it’s time to claim a startling awareness in this regard. .

The human race is evolving in spite of itself – evolving beyond war, beyond empire, beyond domination and conquest, and into an uncertain but collective future. Indeed, I think most of us already know this, but only on such a deep, vague level that it feels like nothing more than “hope”.

There is also another problem. Much of our world remains organized in an entirely opposite way: committed, as Richard Falk puts it in his 2013 book, (Re)Imagining Humane Global Governance, to national policies “shaped by unimaginative thought imprisoned in a militaristic box “. Another way to put it would be: a de facto commitment to human suicide.

Until there is a serious and organized alternative to war, this is what we are going to get, which in the wake of Russia’s invasion of Ukraine suddenly seems clearer than it has been since, oh, 1962 (remember the Cuban Missile Crisis?). As long as world order, global security, is allegedly maintained with bombs and bullets and bluster – and various nuclear-armed enemies sometimes challenge each other for the right to control particular swaths of the planet – we are hostages to a madness that seems to have bequeathed to us.

What is power? This seems to me to be the key question, and disentangling ourselves from the wrong answer is the beginning of creating true peace.

When we think of power, the word itself commands us to carve the concept into something isolated and manageable: a sword, a gun, a scepter. Power means power over. There is no basic concept of power – no word for power in English – which also means collaboration, collective participation: people working together, individually empowered at the same time as being part of a larger whole .

Even when we examine the dark side of power – as in, power corrupts – the examination seems to hover as a warning rather than opening up to greater awareness. Consider, for example, this 2017 article in The Atlantic by Jerry Useem titled (fasten your seat belts!) “Power Causes Brain Damage,” which discusses a concept called “pride syndrome.”

The main point of the article is that people who gain a significant amount of power over others lose the ability to sympathize with – or mimic, as the article says – people in general, the lesser mortals who must follow the boss’s orders. This incapacity, it turns out, is serious. It isolates the powerful in their own selfish stereotypes and certainties, which diminishes their ability to make good, even rational decisions.

The idea is that we are naturally connected and we unconsciously “imitate” others: we laugh when others laugh, we tense up when others become tense. It’s not faking an emotion to fit in; it is to participate in — to feel — the collective emotion that fills the room. “It helps trigger the same feelings as others and provides a window into where they’re coming from,” Useem writes. But: Powerful people “stop faking other people’s experience,” leading to what’s called an “empathy deficit,” which undermines most, if not all, of their social skills, leaving them, even if they generate endless obedience, socially isolated souls.

The conclusion to be drawn here is that what is commonly thought of as power – power over others, i.e. domination – is not power at all. It is an illusion of power that weakens, and perhaps destroys, those who wield it.

So is this true beyond the personal level – the geopolitical level? Between countries? Well, a “country” is a collectively created entity, and can very well be tied to the concept of us versus them: intoxicated by the need for armed self-defense and, at times, armed conquest. Richard Falk calls this “hard power”: domination maintained by force and, if necessary, massacre.

Is something else possible – for example, “a world order based on non-violent geopolitics”? Falk calls this “soft power” – the power to work together, to respect and value each other rather than fear each other. The way I’ve said it over the years is power with others rather than power over them.

And Falk makes a startling observation about how the world has changed since, essentially, the end of World War II. “Throughout the colonial era, and well into the mid-twentieth century, hard power was generally effective and efficient,” he notes. Heavily armed European nations scoured the rest of the planet, claiming ownership where they thought they could.

But then something changed, beginning with India’s struggle for independence from Britain: “Every anti-colonial war in the second half of the twentieth century,” writes Falk, “was ultimately won by the militarily weaker, who ended up winning despite disproportionate suffering. losses on his way to victory.

It’s not a pretty story. Hard power has not waned; he simply lost, for example: “The United States completely controlled the land, air, and sea throughout the Vietnam War, winning every battle and ultimately losing the war,” Falk writes, “killing up to 4 million Vietnamese on the road to his failed military intervention.

And despite its military dominance, despite the damage it has inflicted, the United States has only lost wars over the past three-quarters of a century. It created hell on earth for millions of people; it just didn’t work.

Nor did he learn from his losses. The United States has refused to abandon its commitment to unnecessary militarism, as evidenced by its grotesquely expanding military budgets every year.

But change is happening nonetheless. Soft power – power with each other – is our future… if we have a future.

Robert Koehler, syndicated by PeaceVoice, is an award-winning journalist and editor in Chicago. He is the author of “Courage Grows Strong at the Wound”.