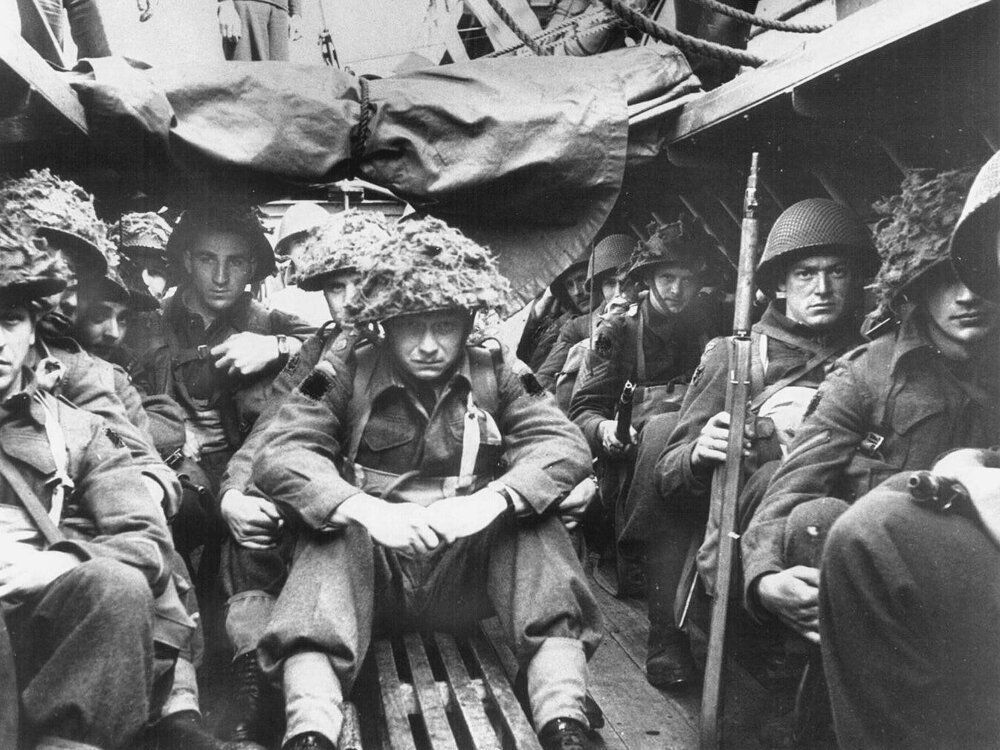 I am writing in response to recent remarks by the federal Minister of Global Affairs, Mélanie Joly, regarding the Canadian Armed Forces. His remarks drew immediate reactions from retired senior officers in our country’s military and many non-military Canadians.

Here is a reminder of what Joly said on March 15: “Canada is not a nuclear power, it is not a military power. We’re a mid-sized power, and what we’re good at is pulling together and making sure diplomacy happens and, in the meantime, convincing other countries to do more.

Retired Major General David Fraser, who led coalition ground forces in Afghanistan, said diplomacy meant nothing if we weren’t ready to act if talks came to nothing: “We made a lot of call-ups, but we were ready to back them up with fights. You need to back up the conversation with something.

“As a proud Canadian, I think we are so much more than she says we are. I think the 40,000 Canadians who served in Afghanistan, the 158 soldiers who were killed there and their families might have something more to say than what our minister is saying.”

General Tom Lawson, who retired as Chief of the Defense Staff in 2015, added that we need to take a more realistic picture of what the Canadian Armed Forces are capable of.

“No matter how much this government would like to see the Canadian military as a peacekeeping corps, the fact is that Canadians have often been deployed to combat zones over the past two decades, let alone are well acquitted on the battlefield. .

Note that Fraser began by saying, “I am a proud Canadian.” I echo his words.

Like him, I take umbrage at the minister’s comments, which ignore Canada’s important military history, recent and past. Fraser and Lawson both spoke and bragged about recent history. Let me go back to the past.

I am 97 years old. Like many Canadians, I served in the Second World War. As a member of the 16th Battalion, Canadian Scottish Regiment, I was wounded (just before my 20th birthday) at the start of Canada’s liberation of Holland. After a period of convalescence, followed by a stint at Khaki University in England, I returned to Canada in 1946 and, along with so many others who had served, returned to civilian life.

During the Second World War, we Canadians committed ourselves to the cause of the Allies by serving in all branches of the Armed Forces. This has been well documented in many books and publications, one of which comes to mind. In “The Struggle for Europe,” Chester Wilmot notes that the Canadians made more progress on D-Day — nearly seven miles inland — than any other division. On a solemn note, we must never forget that 42,042 Canadians fell in this conflict, but not in vain. Canada’s participation in the Second World War was an important factor in the success.

The same, and more, is true of Canada’s role in the First World War.

In this conflict, some 60,661 Canadians gave their lives — the culmination of a generation. In particular, during the war, the Canadian Army established itself as a leading fighting force on the Western Front. Again, much has been written on this subject, including Pierre Berton’s ‘Vimy’ and Canadian war historian Tim Cook’s two volumes, ‘At the Sharp End’ and ‘Storm Troops’. Cook notes that “by the end of the war, the Canadian Corps was recognized by friend and foe as the most effective striking force in the Allied armies.”

During World War I, my father, Colonel Cy Peck, VC, DSO (with bar) and his battalion, the 16th Canadian Scottish, achieved legendary status. The battalion took part in all major battles on the Western Front, from Ypres to Vimy to Arras. Cy Peck led his battalion at Vimy and in the 2nd Battle of Arras in September 1918, which was arguably the turning point of the war. It was during this battle that he won the Victoria Cross. I would be remiss if I did not mention that he was also elected federally in the “khaki election” of 1917 and returned to Canada in 1919 to take up his seat in Parliament.

In short, Canada is not just “good at convening”, “making sure diplomacy happens” and “convincing other countries to do more”, as the Minister of Global Affairs put it.

On the contrary, Canada has a commendable military history, both recent and past. The fact that we are not a major military power has in no way limited our ability to make meaningful military contributions when called upon — practically until today, as Fraser noted earlier. and Lawson.

Perhaps if Joly had understood this story, she would have expressed herself differently, perhaps with respect, but certainly not with disdain.

Edward Peck has worked in the labor relations field for over 40 years and served as Vice-Chair of the BC Labor Relations Board. He lives in White Rock.

Is there more to this story? We’d love to hear from you about this or any other stories you think we should know about. Email [email protected]

Sign up to receive daily news from The Province, a division of Postmedia Network Inc.

Thank you for your registration!

A welcome email is on the way. If you don’t see it, please check your spam folder.

The next issue of The Province Headline News will soon be in your inbox.

We encountered a problem during your registration. Try Again