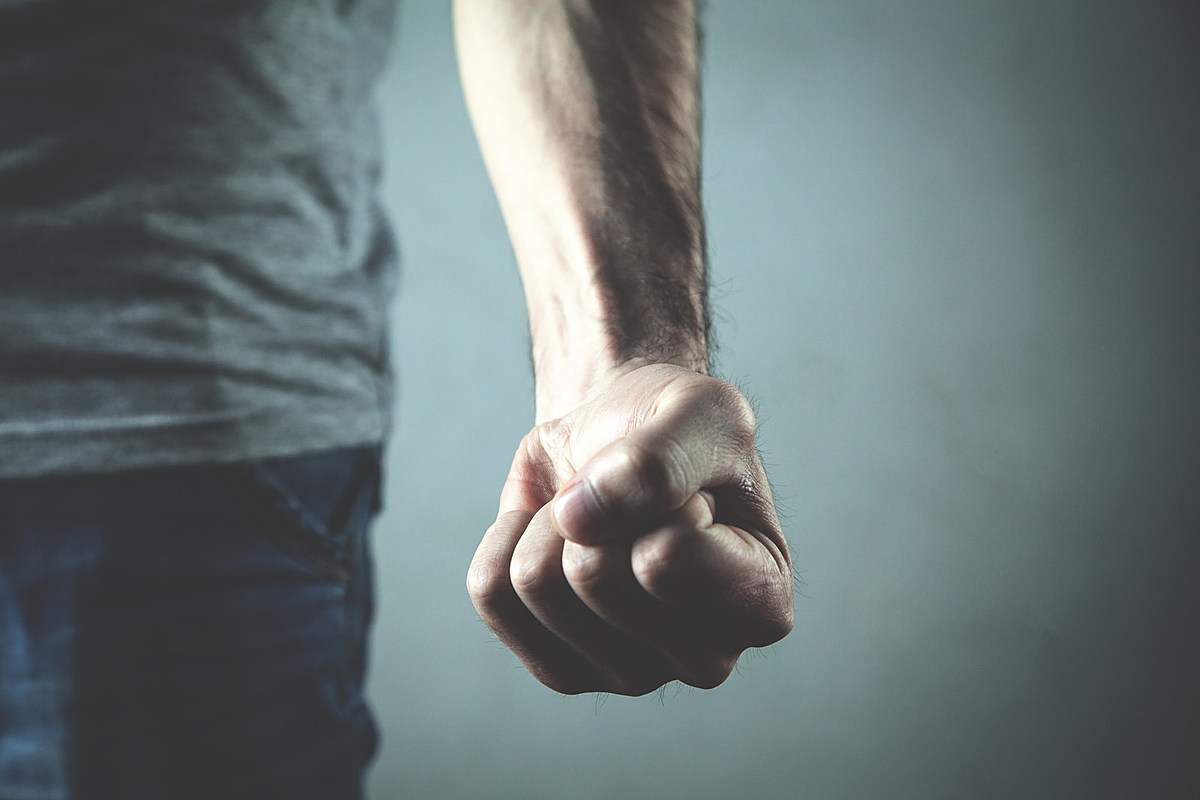 CAUTION: This story can be disturbing.

According to Live Valley NewsCass County man, 73, Larry Balder, faces up to 15 years in prison for allegedly assaulting an 11-year-old black girl and then refusing to cooperate with police. Not only that, Baldner is accused of telling the girl and her sister their “skin is the color of shit” and calling them “n ******”. There is even a witness who saw Baldner grab the child by the hair and suffocate him.

Why did all this happen? It is reported that there was the first confrontation when the girl was playing basketball with people. Baldner reportedly told police he had to wait for the group to get out of his driveway and wanted them to leave the property even though they were allowed to play in the neighbor’s driveway. Things allegedly escalated from there, leading to a second altercation involving the girl’s sister.

A child would have been traumatized by the hatred and violence of a stranger.

There are no words to describe how disturbing this story is. Imagine the consequences of the trauma this child has just experienced in her young life. How could that affect him? An 11-year-old girl was playing with her friends when a stranger allegedly spat racist remarks at her and beat her. This horrific experience will likely shape and affect her for the rest of her life.

Racism is clearly alive and well in North Dakota.

It’s racism right here in North Dakota. There is no excuse for something like this to ever happen. Thank goodness there was at least one witness that Baldner allegedly committed hate crimes against a child. Hopefully justice will be done because something like this deserves no mercy.

Many speakers have made lifelong commitments to human rights, but one tried to silence an activist who was pushing for the right to vote, before later signing major legislation on human rights. civil rights. Many fought for freedom for more than one oppressed group.