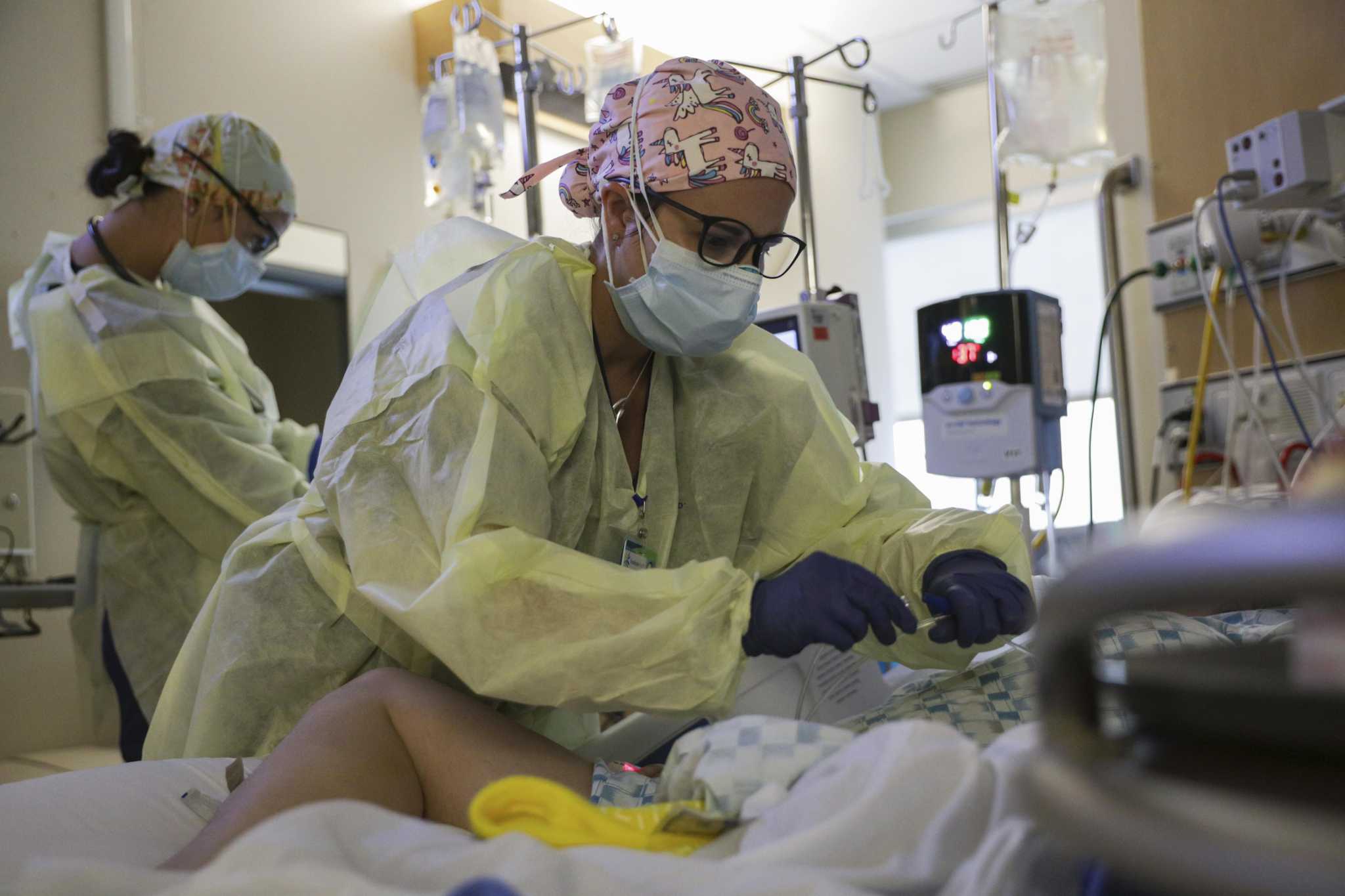 The North U.S. Army said on Wednesday it has deployed 20 military personnel to support civilian healthcare workers treating COVID-19 patients in Tennessee hospitals, an extension of a mission already underway in five other states.

Army medical staff, which includes nurses, respiratory therapists and doctors, will support the University of Tennessee Medical Center in Knoxville.

It follows those sent to hospitals in Louisiana, Mississippi, Alabama, Arkansas and Idaho.

Army North, working under U.S. Northern Command in Colorado, is the operational command for the COVID-19 military response on active duty in support of federal and state efforts.

The delta variant of the coronavirus, which spreads more easily than previous versions, has particularly strained medical resources and facilities in states with the lowest vaccination rates.

“This includes the defeat of COVID-19, which the Defense Secretary describes as the greatest immediate challenge to the security of our country,” he said.

Tennessee’s 14-day average positive test rate for the coronavirus peaked at 19.98% on September 1. Although it declined slightly, a chart held by the Mayo Clinic shows the rate remained stubbornly high at 19.14% on Monday. On July 23, it stood at 10.13%.

Army North, which operates from the historic quadrangle of Joint Base San Antonio-Fort Sam Houston, restarted the military medical mission to hospitals in mid-August after concluding an effort that had included military personnel vaccinating civilians against the coronavirus.

It sent 20 U.S. Navy medical personnel to Lafayette, Louisiana at the request of FEMA as part of the Pentagon’s COVID-19 response.

At one point last November, the command had around 560 military medical personnel working alongside civilian healthcare providers treating patients sick with the virus in six states and the Navajo Nation.

Working in 25 states and the U.S. Virgin Islands, they administered around 5 million vaccines before completing the mission on June 21.

Moving more military patients out of MTFs could cause them “significant discomfort”, study finds