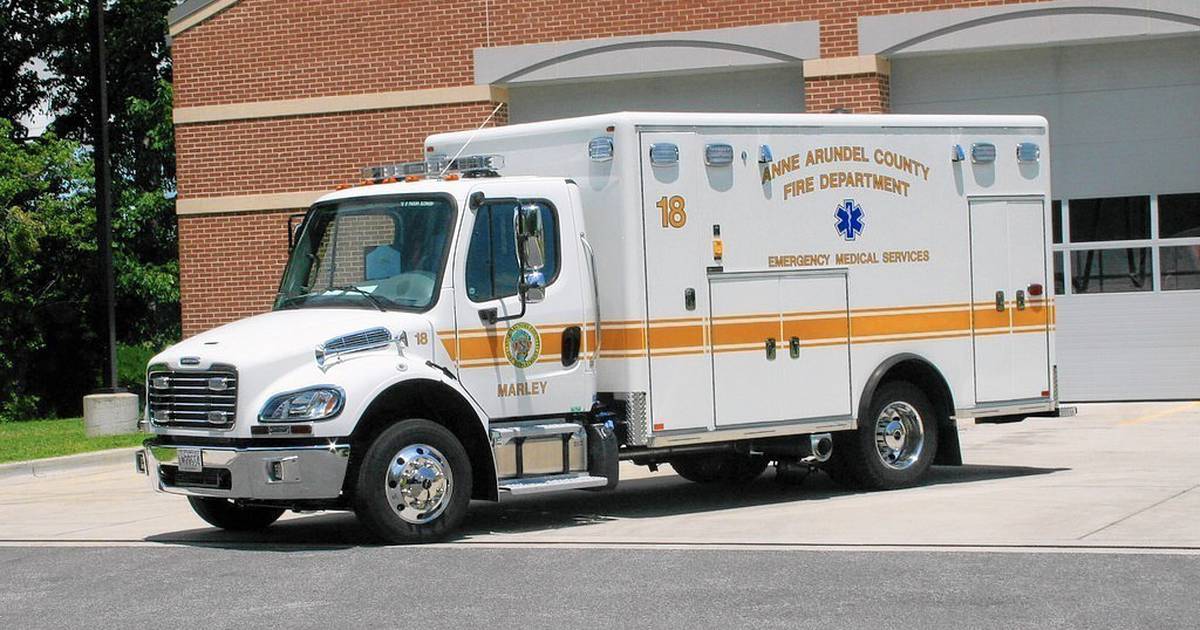 A 62-year-old veteran died over the weekend from injuries she sustained in a fire at her Annapolis home, according to the Anne Arundel County Fire Department.

Danielle Neal, who lived in the Heritage Harbor community, died on April 29, days after being rushed to Johns Hopkins Bayview Medical Center with life-threatening burns she suffered in the Compass Drive fire. . Investigators ruled the fire accidental, determining that it was caused by a lit cigarette near a household oxygen tank.

Neal was from a military family and served in the Marine Corps, which led her to travel frequently, according to her obituary, which notes that she was a breast cancer survivor and a “dachshund lover. “. She lived in Annapolis with her husband, Gary Neal, who also served in the military. Gary Neal was not home when the fire broke out.

Danielle Neal served as an adjutant for the Post 1814 of the Scottish-American Military Society, the central Maryland chapter of a veterans’ social group. She got involved when her husband helped found the local post about seven years ago, said Bruce Dull, branch commander.

“They’re really, really fantastic people,” Dull said. “I have nothing but good things to say about them.”

Get your morning news delivered to your email inbox. Get all the best news and sports from baltimoresun.com.

Neal’s role was to maintain the post’s roster and manage the phone tree, but Dull also recalled the couple’s generosity, always helping with fundraisers and the post’s efforts in the Wreaths Across America program.

Dull, who suffers from asthma, recalled that Neal’s family gave him a treasured gift: an electronic bugle that could play tap dancing without its operator blowing into it.

“There are very few people I could say so many good things about,” Dull said.

No funeral service is scheduled yet, but Neal’s family plans to hold a celebration of life in June.

Neal is the fourth county resident to die from a fire this year.

In April, Joann Marie Smith, 75, died days after her Severn home burned down. In March, neighbors from a tight-knit community in Ferndale rallied around the family of Darlene Feeheley after she suffered fatal burns and her husband was injured when their Woodlawn Heights home caught fire. Also in March, Christopher Blake Isaksen, 62, was pronounced dead after a fire at a house in Quarterfield Road.

Two people died in a fire in 2021 and three were killed in house fires in 2020, according to the county fire department.